What Our Family Is Reading

Here are some books we can recommend from recent personal experience. 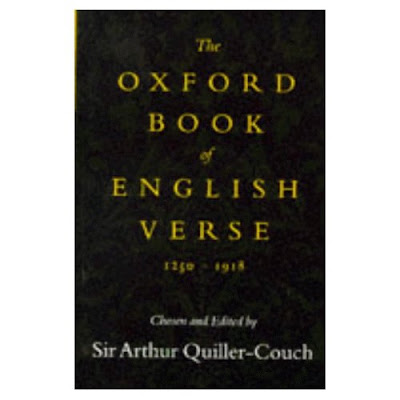 We've been reading a few selections from the famous Oxford Book of English Verse most nights after dinner. Milton, Shakespeare, Spenser, Donne, and many more. George Grant says to only get the one edited by 'Q,' and, so far, I've not been disappointed. 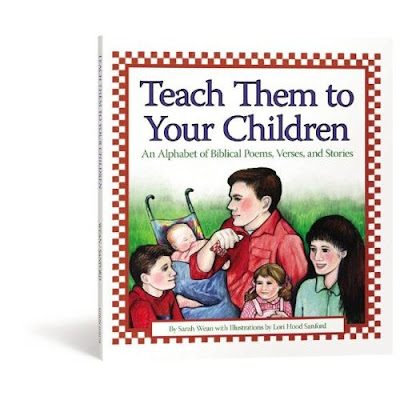 Angela has been reading through some of the stories from Teach Them to Your Children to (appropriately enough) our children in the evenings. Part cautionary tales, part devotional stories, our children have found them fascinating. 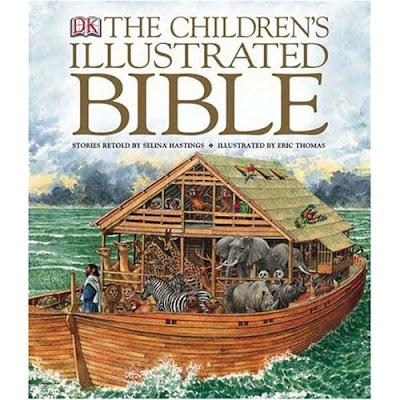 The Children's Illustrated Bible is a fairly decent book of Bible stories, with lots of good historical background. Once in a while the interpretation leaves something to be desired, but overall, not bad. We read this at supper: I read the story, and my wife reads the historical background stuff. 'Mommy, now it's your time to read the historical facts,' my six-year old daughter, Grace, says each evening. 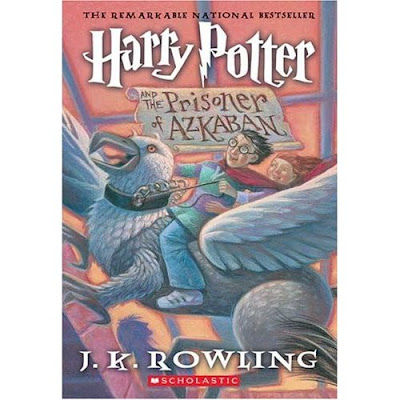 Book VII, Harry Potter and the Deathly Hallows, is out in a few months, so I'm rereading the first six as time permits. I'm currently in Book III, Prisoner of Azkaban, which, though a bestseller like all of them, is often cited as a least favourite among fans, due to its dark and depressing nature. Check out 'Key Articles,' below on the right, for a three part series of articles I wrote on the Harry Potter series, including an interview I did with John Granger, author of Looking for God in Harry Potter. 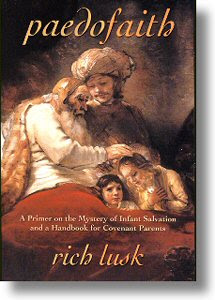 Angela is reading this one, Paedofaith: A Primer on the Mystery of Infant Salvation and a Handbook for Covenant Parents, by Rich Lusk. A book every Christian parent should ponder, and also a must read if you want to understand the key issue in the Federal Vision controversy: are young children, even infants, capable of faith, and therefore salvation? 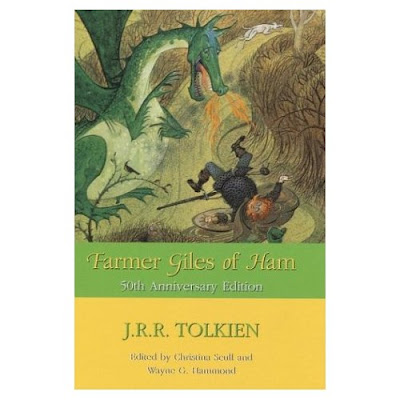 Just started reading Farmer Giles of Ham to my daughter, Grace, who finds is terribly funny. This is one of Tolkien's lesser known stories, but is a wonderfully fun tale. If you're interested in knowing more about some of Tolkien's other lesser known writings (and some of the more famous ones) check out my book, Talking of Dragons, over to your right, somewhere near the top of the page. 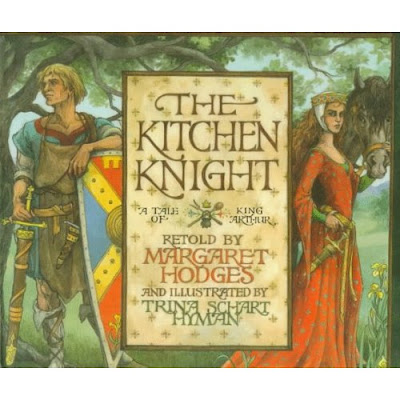 A couple of nights ago I read this one to my oldest son William for the...I don't know how many times we've read this. We have several of these matchless picture books written by Margaret Hodges and illustrated by Trina Schart Hyman. The writing is beautiful yet simple, and the illustrations are magnificent. The one on St George and the Dragon (adapted from Spenser's Faerie Queene) is illustrated like an illuminated Medieval manuscript. This one's the story of Sir Gareth of Orkney, from the King Arthur legendarium. Other must-reads from Hodges and Hyman include Comus, adapted from John Milton's masque of the same name, and Merlin and the Making of the King, adapted from Sir Thomas Malory's Le Morte D'Arthur. 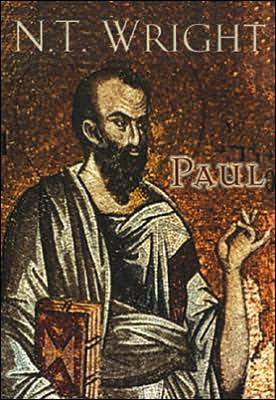 Anyone serious about understanding current New Testament scholarship needs to read N.T. Wright. He is a fine writer and communicator, and something of a controversial figure, but certainly no heretic. I've just begun his book Paul: Fresh Perspectives, which should get into some of the controversial stuff. But he's a first-rate scholar, and has done a great service to the church by reminding the world that the central claim of the Christian faith is not some timeless truth or other, but an event that actually happened in history: the crucifixion and resurrection of Jesus of Nazareth. His book The Challenge of Jesus, which I recently read, is very good, as is his little book For All the Saints? Remembering the Christian Departed. 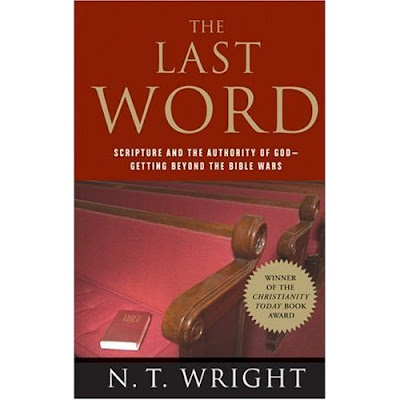 Speaking of Wright, I have about three pages left in this book, which I have found very helpful: The Last Word: Scripture and the Authority of God: Getting Beyond the Bible Wars. I can't agree with every word in the book, but overall it's very helpful and thought-provoking. His metaphor for understanding history as a five-act play (Act One: Creation, Act Two: Fall, Act Three: Israel, Act Four: Jesus, Act Five: Church) is outstanding, and I wish everyone would begin to think more along these lines. I have taught the five act model, in a rudimentary way, to my daughter, and have also taught her, following Wright, that we are in the fifth act, and our responsibility as Christians is to know the first four acts (the Bible) inside out so that we can understand how best to play out our part in the fifth act. For more on N.T. Wright, including a lot of free audio lectures and sermons, visit The N.T. Wright Page. 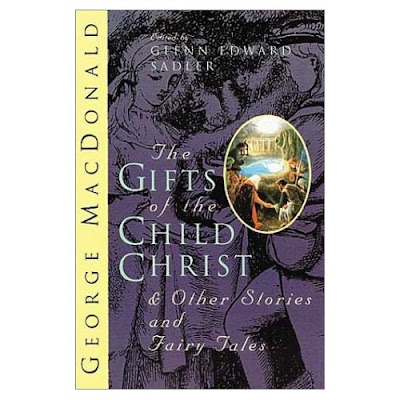 Angela and I are reading The Wise Woman from this collection of George MacDonald's fairy tales. Every parent should read this one: it's all about the right and wrong ways to teach children to obey. 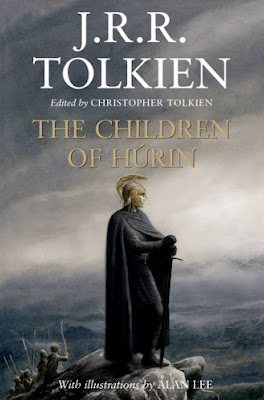 Finally, here's my current personal favourite: the newly released The Children of Hurin, the first new J.R.R. Tolkien book in thirty years. This is a longer, more developed version of a tale that was told in The Silmarillion, but that version was something like 35 pages, whereas this one is well over 200. This is a must, must read. I'm about four chapters in, and this is mountaintop stuff. Last I checked it was # 2 on Amazon after, of course, Harry Potter and the Deathly Hallows.
Written by William Chad Newsom at 1:30 AM No comments: