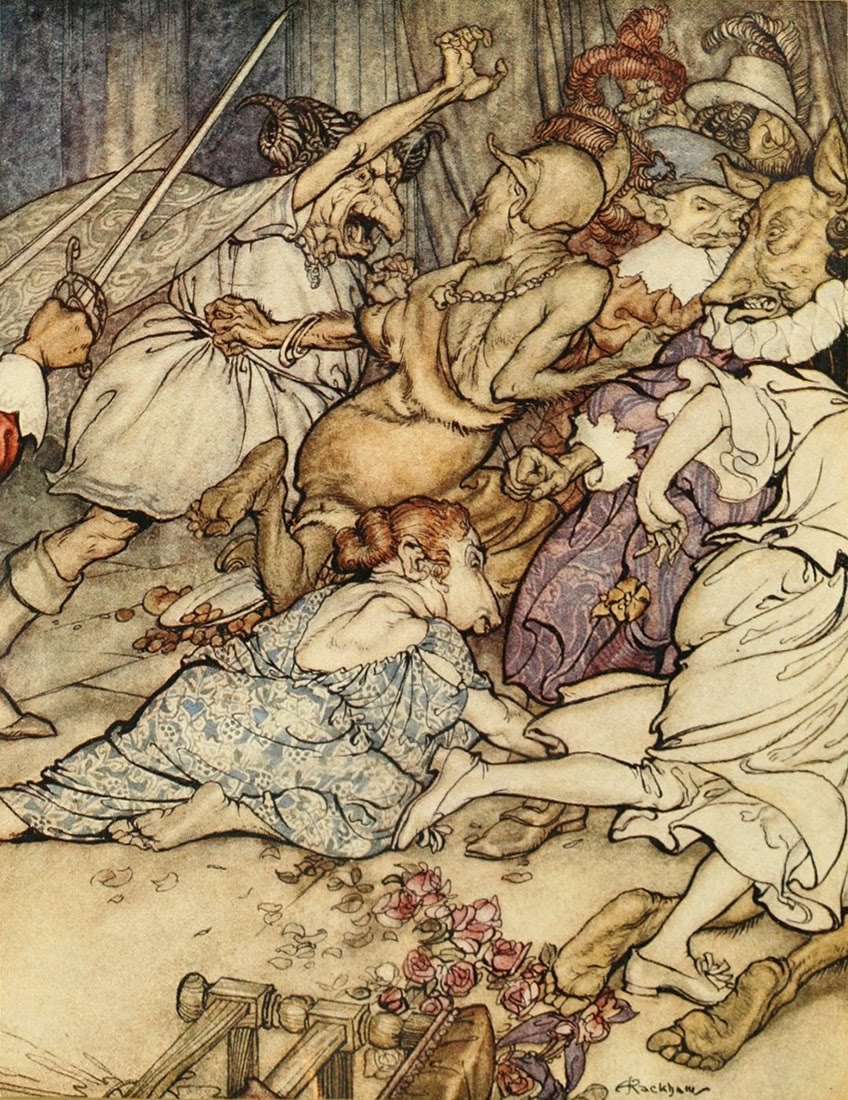 Here's another poem written for William, along with his brother, Nathanael: I combined their poems this particular year (2010). Inspired by John Milton's Comus, this is one of my all-time favorites.

Nathanael:
Well, here we are, just me and you,
There’s only two of us.
We boys, I mean: there’s only two;
Two brothers: we are small and few;
Whatever can we hope to do?

It’s true that we’re not army-size:
We can’t besiege a town.
But like the knight who charges, dies,
With noble luster in his eyes,
That gold and silver never buys;
And takes the foeman down;

So you and I are richly blessed
With courage from our Lord;
I’ve seen you, brother, sorely pressed,
Yet rise with valor, meet the test;
And you and I shall meet this Quest,
Come fire, death, or sword.

Nathanael:
Thanks, brother; now I’m set to try
To take the heights above;
For just two brothers—you and I—
By God’s dear grace may crack the sky;
We may not win but we can die,
To save that which we love.

As Jonathan and his servant went
Against a mighty crew;
So now two brothers have been sent,
To force the wicked to relent;
‘Til all heart-treasures have been spent;
And hearts are piercéd through.

William:
Well said, my brother! Now look to
The sword of steel you wear;
Whatever can we hope to do?

Nathanael:
Nay, here were are, we happy few:
A band of brothers, small, but true;
A noble cross to bear.

Narrator:
Then bursting through the door to Hell,
Where Sorcery held sway;
Two brothers with a mighty yell,
Sent serpents spinning, beasts pell-mell;
And drave the Devil, tales do tell,
And nobly won the day.

Thus set they free their sisters twain,
Who, captured in the wood,
Refused the wizard’s cup to drain;
To keep their hearts from every stain;
And were enchanted for their pain,
For clinging to the Good.

And now the four walked hand in hand,
Walked in the dying gloam;
And knew not all that yet was planned,
Of twinkling stars and grains of sand:
That more would join their little band,
To grace their little home.